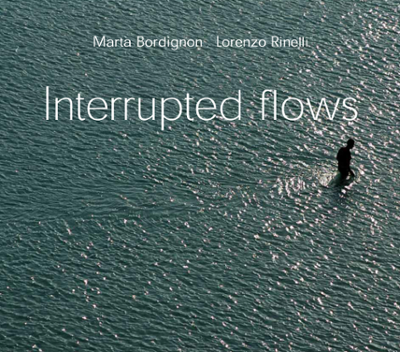 "This project, and its resulting exhibition, which includes text and images, is dedicated to those souls who are navigating the Sahara as well as those that have been lost among its dunes where their bodies 'instantly mummified'. Throughout, the intent of the project has been to identify traces of these migrants' journey from Africa into Europe; through data and policy analysis which are woven together with the images and texts so as to relate fragmentary memories of the journey. Given that words cannot express certain elements of the migratory condition, and statistical data can only represent the aggregations and that which is recorded, the images help provide the deeper insights that enable us to decipher such a complex phenomenon. Recognizing the imperative to sketch out a "new politics of truth, one founded in contingency and self-transformation," it is our aim to move away from a conventional interpretation of migration, which relegates the discussion to the dim space between illegality and victimhood."--Lorenzo Rinelli's academia.edu webpage.