Thinking Beyond Identity, Nationalism, and Empire

Files in this item 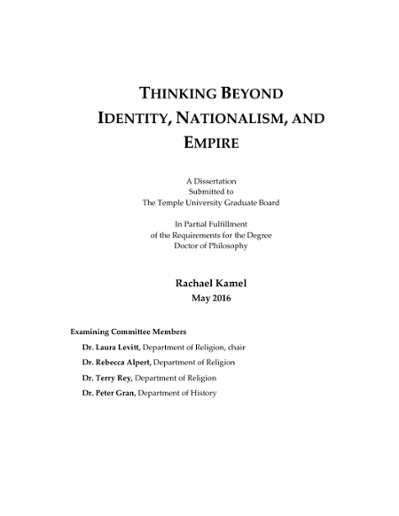 This item appears in the following Collection(s)